Skin in the Game: Prophecy 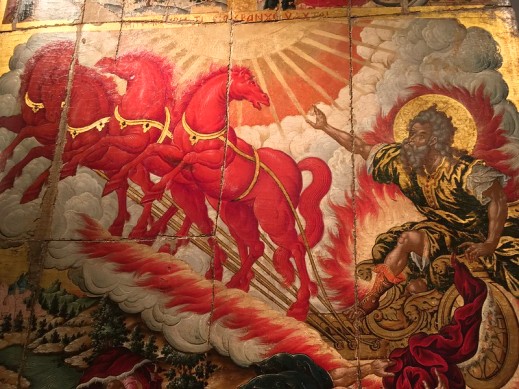 Yesterday, I wrote about the importance of skin in the game when it comes to God’s Kingdom.

There are so many places where this impacts the church, but today, let’s talk about prophecy.

As you can imagine, though, this tendency leads them to have less skin in the game.

Once, I had a prophetic friend who prophesied regularly. Then, after prophesying about a number of things, it became clear that there were several wrong predictions he made. When I talked about the prophesies with my friend, he shrugged, and said “that happens sometimes.” It was here I had to share this concept of skin in the game. Prophetic individuals can’t be spiritual weathermen, predicting the future but knowing that some of the stuff just won’t happen and that’s “part of the deal.”

Much could be written about this and it could become its own separate series. For the sake of time, if you’re a prophetic person, here are some legitimate suggestions about how to have skin in the game when you prophesy:

The most powerful uses of the prophetic I’ve seen are instances where relationaly connected prophets can work within the body of Christ for the good of the body. Prophets who learn to have skin in the game not only have greater impact, but they also grow in their understanding of the Lord.

My new book, “Stick Your Neck Out” was just released. If you’re looking for a short introduction to house churches for yourself or others, this 71 page book will help you or someone you know move from interested to invested in planting churches in the harvest. Get your Kindle or paperback version here.

5 responses to “Skin in the Game: Prophecy”