Uneducated and Untrained, But with Jesus 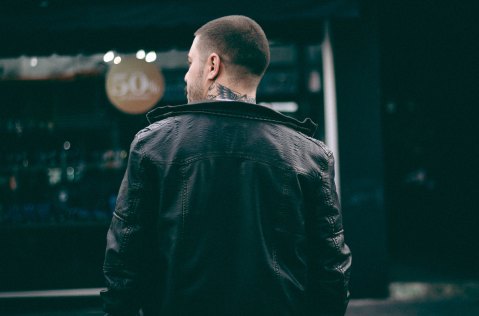 Now as they observed the confidence of Peter and John and understood that they were uneducated and untrained men, they were amazed, and began to recognize them as having been with Jesus.
–Acts 4:13

Peter and John were uneducated and untrained men. In this way they are almost the exact opposite of the kind of people we would prefer to serve our churches or share the Gospel. We like people to be educated and trained–we believe they are better to lead and to guide others. Instead, Peter and John were the construction worker, the pizza delivery guy, or the car salesman of their day.

Often in Christianity, we do this backwards. We select workers who are trained and educated but haven’t been with Jesus. We’re content with well-trained men who know theology and how to teach, but don’t bear the marks of having been with Christ.

On the other hand, we cannot just look to people who are untrained and uneducated to serve and proclaim the good news apart from Jesus. We have to teach people, trained or untrained, to be with Christ. They have to understand the vitality of a life lived close to the resurrected Jesus.

The sweet spot…the place where Christianity becomes alive and infectious and reproducible…is where we can equip normal, everyday people who many would look at and call untrained and uneducated to be with Jesus. If we can put the Gospel and the truth of Christianity in the hands of a common man who knows how to be with Christ, we are that much closer to turning the world upside down.

Photo by Allef Vinicius on Unsplash

One response to “Uneducated and Untrained, But with Jesus”