You Don’t Need an Apostle to Start A House Church 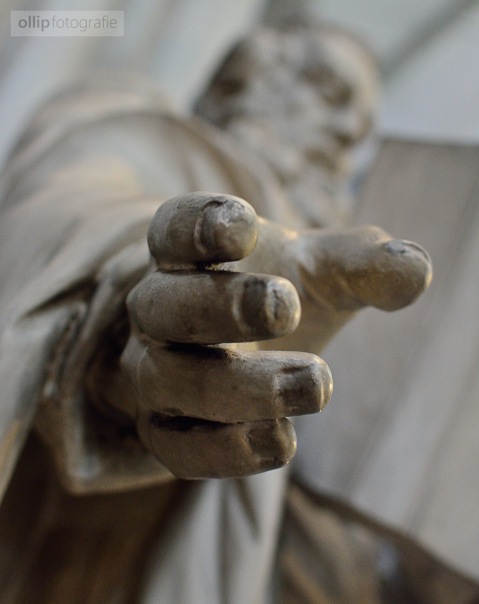 I’ve had a lot of conversations with people who are considering joining or starting house churches. One of the odd realities of the house church movement in the United States is the belief that apostles (sometimes also referred to as “workers”) are needed to start legitimate house churches. I hear this a lot, but I believe it’s harmful.

So I will fairly often get a question that goes something like this: “I live in ___________ City. I don’t have a group believers who want to start a house church and no apostle will come help me. What should I do?”

I understand why people would look at the Scriptures and think that apostles are the only ones who start churches.  But it’s a fairly odd belief for a movement that has based much of its identity around the idea that Jesus shows up wherever “two or three are gathered.” If Jesus meant this, and I believe He did, then church begins when two or three legitimate believers gather in his name, not when an apostle shows up to pronounce them a church.

Now don’t get me wrong, I think apostles are incredibly important, essential really, to the building up of the body of Christ. I also think that apostles do plant churches and probably plant more churches than people with other giftings in the body.  It’s part of their nature. But to say that an organic church must be started by an apostolic worker is a great way to get less house churches started.

An argument could be made here that more house churches could be started without apostles, but they would be of lesser quality, less focused on the glory of God and more prone to be outside of what the Lord intended. Except the Scripture doesn’t paint that picture. Here a few places where it seems that Scripture shows us hints of non-apostolicly founded churches:

I say all of this to make the following point: If you can’t find an apostolic worker to help you start a house church, you are not abandoned by God. Quite the contrary, you could be a vessel the Lord uses to lead unbelievers to Christ and see a church formed. This is why I want you to plant a house church.

And given what we see in many of these Scriptures, I think it’s very appropriate for apostles to help with the ongoing maturing and equipping of house churches they didn’t start. Part of their role as a bond-servant of Christ is to serve churches in just such a manner. Paul tells us explicitly in Ephesians 4 that God “gave some as apostles…for…the building up of the body of Christ.” So to say we don’t need apostles would be silly.

But to despair, to give up hope, to stop believing God for the formation of churches without an apostle ready and willing to help is just not what I see in the New Testament. I see a whole people learning to follow Christ and willing to risk even their physical lives to share the gospel with those who have never heard it. And when those souls come to Christ, there should be no wringing of hands because no apostle is present. There is simply a confidence that the God who has led them this far would continue to empower and sustain them.

And in this way, we don’t just gain apostles, but we embody the kind of apostolic Christianity I believe God wants to restore in the Earth.  May it be so, even for those who are reading this today.